Intellectual property rights permeate almost every aspect of any business today, and often constitute the core assets of an enterprise. As a result, businesses must recognize, incubate, and develop their intellectual property assets. Once developed, those assets must be protected, and then used to enhance and grow the business and, if necessary, protect its position in the marketplace. This is what we do for our clients. 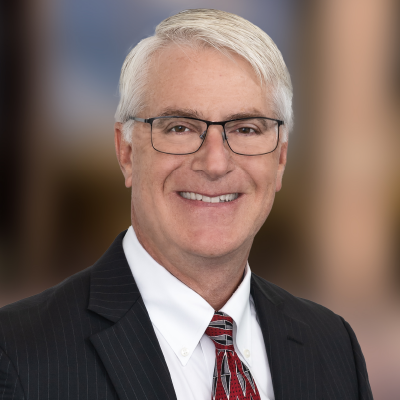 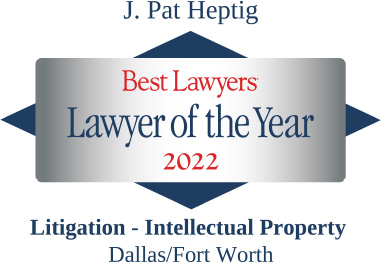 After seeing how crucial intellectual property rights are to the high-tech industry, Mr. Heptig studied law at Columbia Law School in New York City. He graduated from Columbia Law School with his J.D. in 1995, with Harlan Fiske Stone Scholar honors. After law school, he immediately came back to Texas to join Vinson & Elkins, LLP in the Dallas. He later joined Jenkens & Gilchrist, P.C., in Dallas, where he became a partner of the firm. In 2005, Mr. Heptig joined the law firm of Morgan, Lewis & Bockius LLP, as partner to form its Dallas intellectual property office.

After 12 years in the big law firms, Mr. Heptig formed his own intellectual property law firm in 2007. Since then, Mr. Heptig and his firm have been voted by his peers as one of the “Best Lawyers in America” for the past 15 years (2007–2022), as one of the “Best Law Firms” in DFW area (for intellectual property law) for the last 7 years (2014-2021), and most recently as the Best Lawyers® 2022 “Lawyer of the Year” in Dallas-Fort Worth for Intellectual Property Litigation. 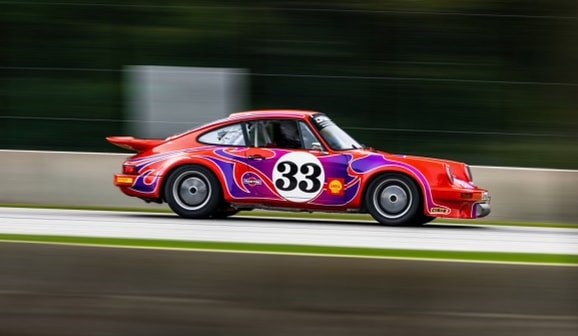